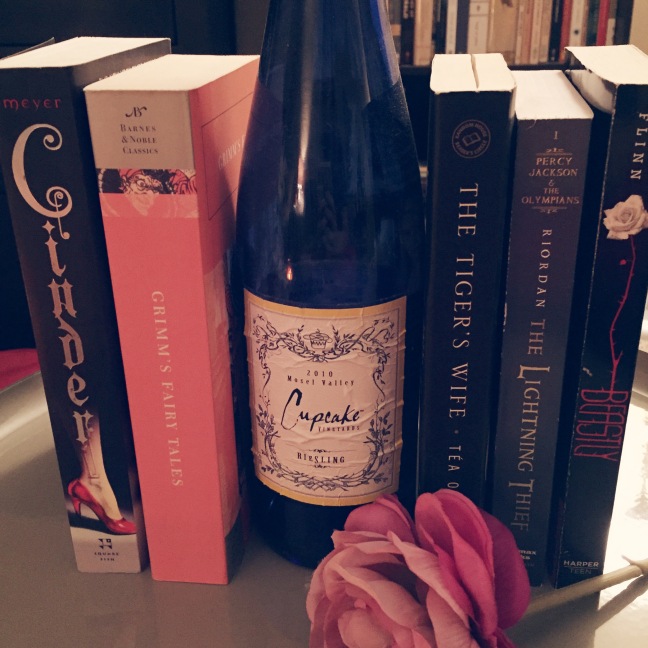 This is no secret: Writers reuse.

In a world built on creativity, this may seem like a big faux pas. But writers old and new alike agree: Everything worth telling has (probably) already been told. In fact, a writer I admire recently talked about borrowing material when stuck (point number 7).

While this may sound discouraging, I find I freeing. I’ve let go of this idea of “finding the perfect story” or the “untold story.” Instead, I focus on a story that I love to tell, hoping that my personal passion for the characters and the world will blur over the page and charm the reader.

In fact, I recently read a popular book that claimed to be well-known fairytale retelling. I, personally, love fairytale retellings and this particular fairytale just happened to be my favorite. So, I gravitated toward this book like Newton and, well, gravity. Yet, I found myself…bored. The problem, for me, was that it too closely resembled its namesake. Until—wham!—the author pulled out a stunning and unpredictable third act, setting up her story for a future series, making the whole thing entirely her own.

So, what am I saying? Two things:

If you’re borrowing from a story—good for you! Take pride in your inspiration. Just ensure your muse is just that—only a muse and not a lens through which your entire story is told. And if you’re facing the dreaded writer’s block and need some inspiration, take a look at the picture above; maybe one of those stories can spark a wildfire.